Girl Scout Cookies are far more potent than its name might suggest. A slightly indica-dominant hybrid strain, GSC is known for its power and flavor

Girl Scout Cookies are far more potent than its name might suggest. A slightly indica-dominant hybrid strain, GSC is known for its power and flavor. It is popular in the scene for its effectivity and clean high, but is a relatively low yielder compared to other strains – but its unique strength makes it worth the wait.

Although much hype surrounds Girl Scout Cookies and its origins, the strain basically consists of a South Florida OG Kush blended with Durban Poison. GSC is a unique blend that lives up to its reputation from being featured in a number of rap songs.
Its heritage guarantees a solid mix of a sativa head-high with an indica body-high, providing the best of both worlds and perfectly suitable for those seeking creative stimulation as well as physical relaxation. 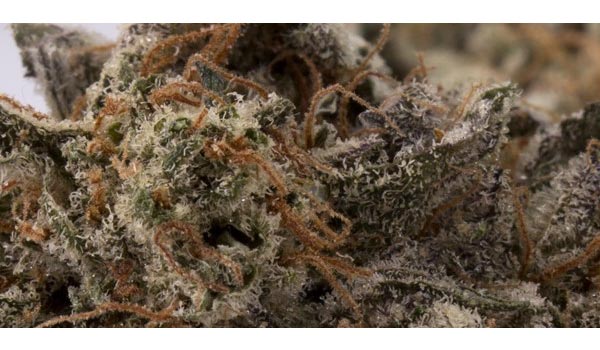 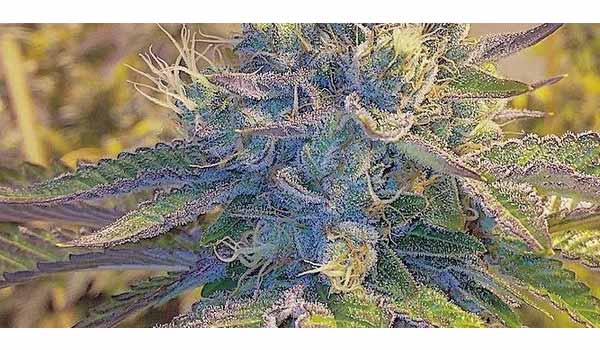 A strain that is named in a misleading fashion, Girl Scout Cookies is notoriously potent. Those seeking out a predominantly happy, euphoric high have found their match. It relaxes the body without making it feel heavy.

It has been lauded for providing an energetic boost of creativity and sociability, a high best enjoyed in good company. Other effects include a sense of confidence and unwinding, causing good vibes and giddiness and the desire to laugh and goof around.

The high is said to start off in your head, stimulating the temples, while spreading into the body. While the head becomes euphoric, the body slowly follows by delving into an extended feeling of relaxation.

Because of this, it has become commonly used as a perfect wind-down smoke for the evening. It is therefore a proven effective way to unwind after a long day at work.The high of the GSC comes in quickly and creates a rush that settles into a strong sedative high. This also makes it perfect to combat any onslaught of depression and anxieties. This is because it has a very smooth, soothing way of calming down nerves.
Girl Scout Cookies also causes the “munchies”, which is why doctors have prescribed it to their patients in order to restore their appetite. This is especially prevalent in those who suffer from cancer and the corresponding treatments necessary.

Insomnia has also successfully been treated by the use of Girl Scout Cookies, putting the mind at ease quite easily and encouraging the melatonin levels to spike. A cerebral high has been observed in those who smoke or consume GSC.

This is why, for medicinal reasons, GSC has made itself a one-stop-shop for those suffering from pains and aches as well. Lastly, because of it’s above average THC levels, GSC has been recognized as a successful way of gently treating those who suffer from seizures.

There are no reviews yet.

Be the first to review “Girl Scout Cookies” Cancel reply